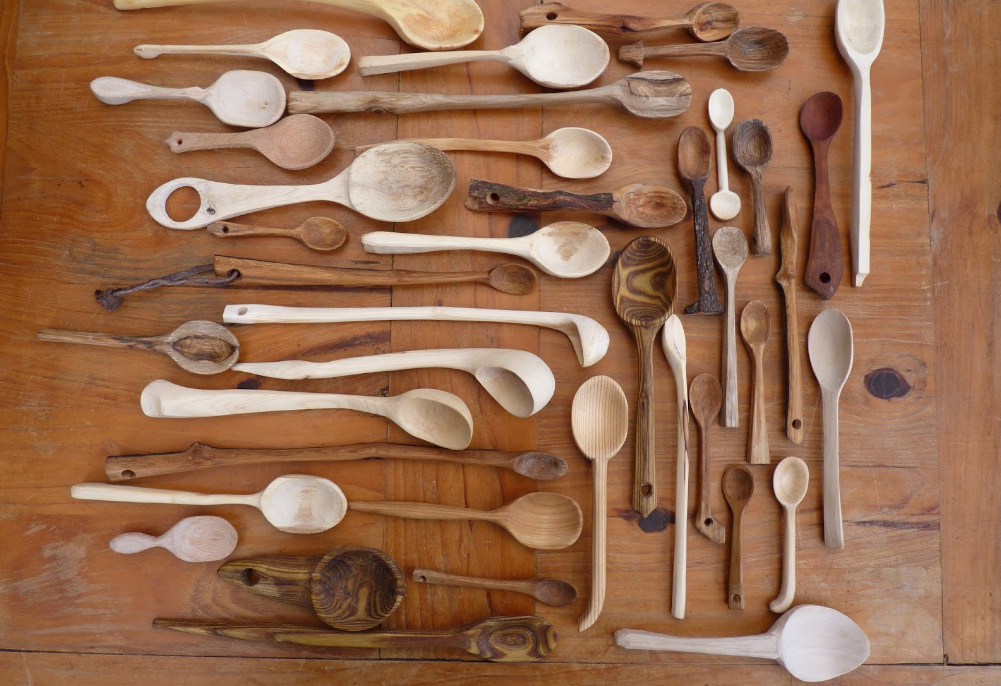 If you want to see live action spoon carving then make sure you come down to the Rowley Fields picnic on 12th June. It’s calming just to watch someone whittling wood.  The act reaches into our ancient past, a fusion of practicality and art.  Michelangelo said that the statue is already in the stone, the job of the sculptor is to discover it.  Mike will show you how.  More info over at WhatISawuponTheHills.co.uk 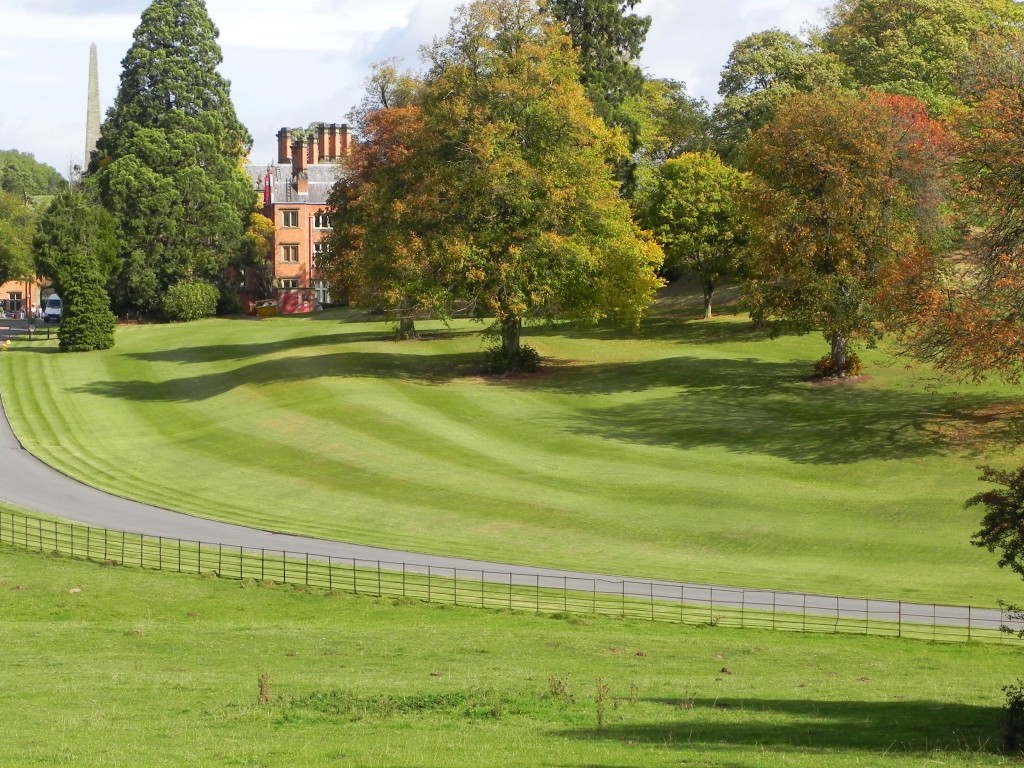 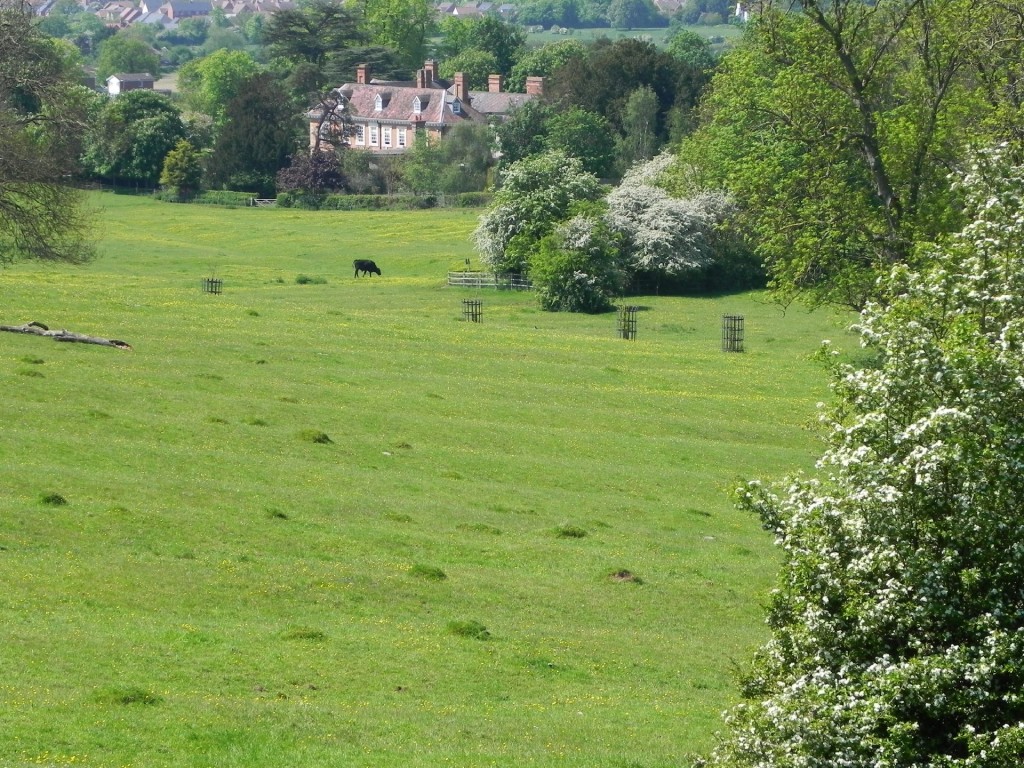