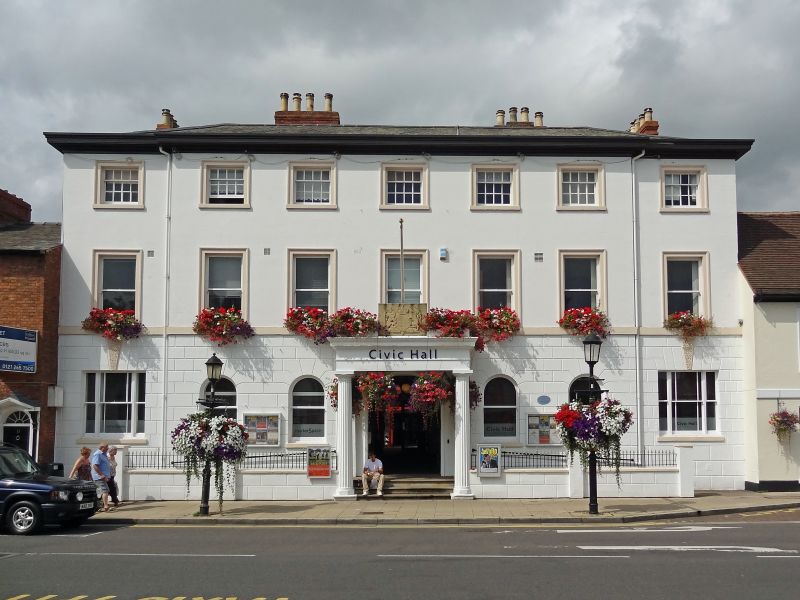 I’m covering this only because Rowley Fields (acknowledged by most to be part of The Welcombe Hills) continues to be a hot topic when it comes to The Town Trust. As many readers know the development at the back of Benson Road has been denied planning permission and so the project won’t go ahead (or is paused). Benson Road is the last element of the Rowley Fields fiasco and for it to have failed hasn’t reflected well on The Trust – if it had gone through at least they could have said they had made some money out of it.  To date it looks as if this deal has cost something in the region of £850,000. However, there is an asset which can be sold which should should reduce the cost to £300k. Not an insignificant sum when you consider the total given to charity each year is about £1.3 million.  A quarter of a years charitable giving spent on a property deal that went south. Many questions whether this was acceptable for a charity to be making such high risk gambles with the towns money. The Chairman, Mr Haigh, was adamant that this wasn’t speculation. One of the audience pointed out that if a business had done this sort of duff deal then a head would roll somewhere – since it’s not officially anyone’s personal cash (or there are no actual shareholders or investors) it seems fine to take the gamble, lose, shrug and move on saying ‘these things happen’.

What will happen to the house and land behind now is not clear and the reply from Mr Haigh was a rather vague ‘there are a number of options’ which could mean anything. There is a suspicion that they’ll sell it all to a developer, deliver a fait accompli to the members knowing that they’ll have to take the fight up with a property developer who won’t have such pesky things as members to get in the way. One ray of hope is his verbal confirmation that the members will be consulted before anything is done.

At the same time I’m also sensing that the Rowley Fields issue may be antagonising quite a number of the members who see it as an unfortunate episode which was dealt with back in 2015 and we should move on.  I agree with this in part. The Trust is a glorious organisation, it’s Trustees work for free and doing an amazing job, we should be showing gratitude for their work and celebrating it as an organisation. I personally know a recipient of a grant that has benefitted massively from it and sing it’s praises to the rafters. That Rowley Fields continues to cast such a cloud over it seems puzzling to many. Having been involved in the campaign to save Rowley Fields and knowing many people involved I think what remains is a bit of  nasty taste in the mouth that hasn’t entirely been rinsed out. There were some tactics used to block new members (quickly backtracked on when complaints were made) and for many it showed a lack of concern for the democratic process, a feeling that the members were an annoyance and that we were dealing with people that weren’t entirely playing with a straight bat. Despite some protests and resignations from high profile members the project continued and only really stopped when it became apparent that it was almost universally condemned. Rather then our local charity it felt very much like we were dealing with an unstoppable machine that had it’s objective in sight and wasn’t going to be swayed from reaching it. This is, I suspect, the nub of the problem.  Trust isn’t going to be rebuilt by showing us all photographs of building sites and announcements about spending the towns money on town projects. Trust is going to be rebuilt by saying they got it wrong on this count. This happened, sort of, last night but it had to be dragged out of the Chairman. I think a written statement to the members may serve to draw a line under this. I know I’m bored of hearing about it now. Say you were wrong, say you won’t build on our precious fields and let’s all crack on and applaud photo’s of Trust staff in hi viz jackets giving the towns money away to worthy causes. Everyone will feel good about it again.

Quentin Willson did an excellent job of moderating questions and keeping the meeting on track. After the chaos of last year he’s a welcome addition to the team and bought structure and calm to the event. Let’s hope next year this will all be behind us and we can move on.