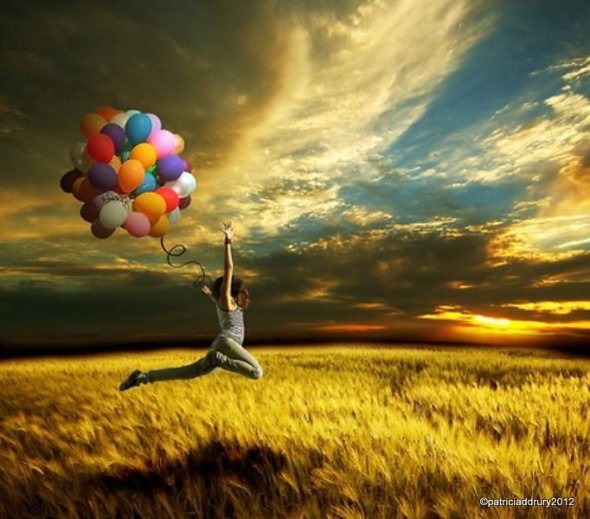 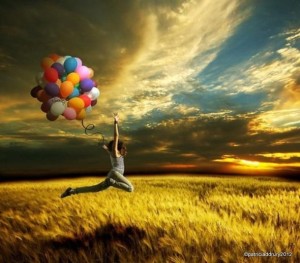 By now you’ve heard that the proposed development on Rowley Fields (the lower fields of what we in the town know as The Welcombe Hills) won’t be going ahead.

Like many who have come up against the Trust I don’t believe it for a minute.  In a charitable trust it is the Trustees that are in charge and the Chief Exec carries out the orders on their behalf, as an employee. With The Stratford Town Trust this arrangement appears to have been turned on it’s head and the organisation is in need of a ‘clean sweep’ with a new roster of trustees with a more robust constitution and perhaps more of a connection to the sensitivities of the townsfolk.  This project should never have even got this far and the money that has been wasted should be accounted for.

Remember the Trustees voted to develop the land.  Have they woken up this morning and changed their mind?

The answer to this is NO.  They woke up this morning and realised that they were about to be humiliated in a landslide vote which would make them look ludicrous.  They backtracked to avoid embarrassment and in some cases to save their skins.

There remains many questions that need answering.  Not least the money that has been paid on propaganda (those full page adverts in the Herald week after week), the lawyers who have been dealing with my colleagues on the Rowley Fields Action committee, the PR Agents, The 3 bouncers at the engagement event (!) and let’s not forget the speculative punt of £620,000 on the Benson Road property.

Only this morning I (and 2000 other Trust members at what cost?) received a mail pack which declared Opposition has “mainly included people who live at adjoining properties” – essentially rubbishing the town wide objection and making out it’s only about a few NIMBYs objecting.

Let’s also not forget the dubious tactics that were in play when the membership was suspended and let’s also not forget the promises that they would never build on this land.  More importantly let’s not for a second forget that we are dealing with a sophisticated operator who is being courted by architects and property developers on a slice of land that is worth best part of £7m.  This land is never going to be safe until it is made *legally untouchable*, and only then should we consider this matter concluded.

For now though you can do one thing, >JOIN THE TRUST<. This whole sorry episode is partly down to our own negligence. I recently spoke to an ex Chairman of the Trust who told me that at a recent AGM only 50 people turned up – out of a total membership of 2000!  If we want to protect our town from developers and those in their thrall then we need to play our part in the community so that we can spot it happening.  We’ve been lucky this time, we won this battle, but the war will continue.

Special hat tip to Tim Bailey who lives up this way.  He won’t take any kind of credit but he’s approached this with diligence and a quiet dignity that I would say represents everything that is good about middle England.

Two positive things have come out of this painful episode. Firstly I have made many new friends in the town, friendships I am sure will blossom and grow and secondly I have got to use the word ‘townsfolk’ which I hope to be able to shoe horn back into common parlance after an absence of a few hundred years.

WHAT YOU NEED TO KNOW ABOUT THE EGM on 2ND MARCH