Gavin Is A Welcome Ward Candidate 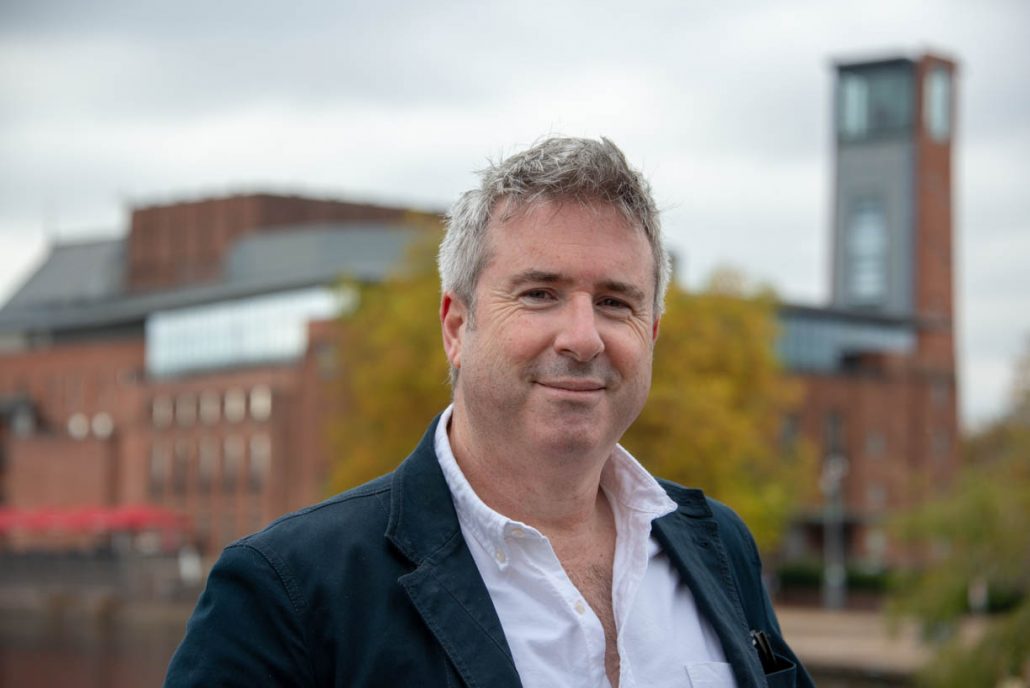 I’ve been thinking for some time about taking the next step. As many of you know I grew up in the area, attending a school in Warwick and completing my education at Stratford College. I spent twenty years working away, mostly in London, and then returned back in 2007 with my young family. They’re not so young anymore. The children are independent teenagers and I do have a little more time on my hands in between running a marketing agency and writing the odd book about matters as diverse as entrepreneurialism and off beat apocalypse fiction.

I was very active in the Rowley Fields campaign which really highlighted the importance of community. I met so many of my neighbours that it was a sort of consolation prize if we had lost that I’d made such lovely connections. I can’t walk down the street without bumping into someone I know these days.

When the Rowley Fields campaign was finished I decided to volunteer at the Foodbank. I manage their website, help with increasing visibility and I also do a monthly front line stint. Although new in concept the Foodbank is ancient in practice. Communities through the milenia have collectively helped those who are struggling and there’s something about giving food directly to someone who needs it right now.  It’s an incredibly rewarding endeavour and it’s run by a dedicated team who are great to be around.

So I’m standing for election to the town council. This is the seat my friend Keith Lloyd held before he tragically died a few months ago. I still expect to see him whenever I go and have a pint in the One Elm and it saddens me to think about it.

So what am I standing for?  Well I am standing with the Conservative Party because I’ve always believed in their values. Small state, self reliance, community involvement, support of small business which are the backbone of the country. I do believe that our political system has become infected with crony capitalism but I also believe that this happens because people don’t engage. We allow corruption to develop when we don’t call it out.  And this really is why I believe in local politics. I think this is where it all begins. So if I win I’ll fight for transparency. I’ll listen, shine a light on what I see and report it back to you.