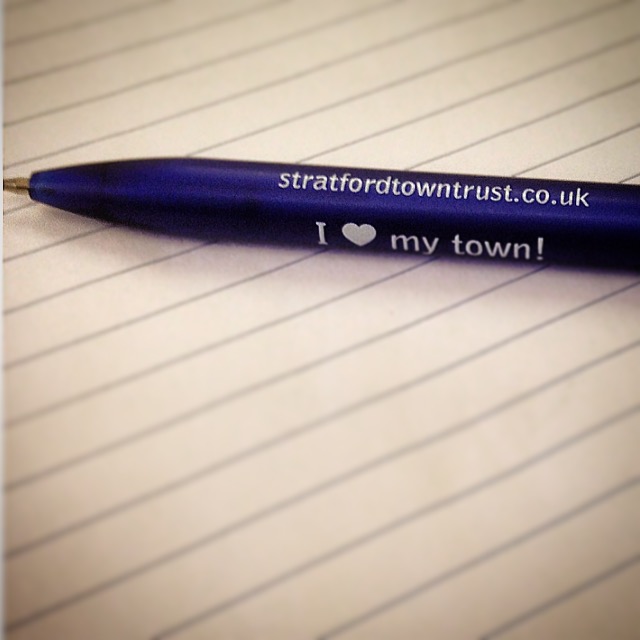 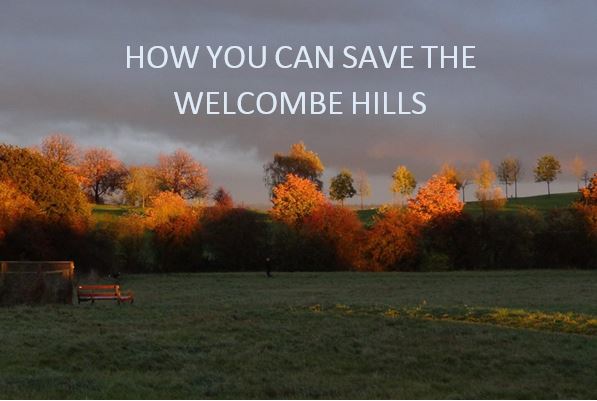 These are the facts as of now

1. An Emergency General Meeting has been called on 2nd March at 7pm at The Stratford Art House

only members can attend

only members can vote

Members will be asked to vote on an incredibly loaded question, namely :

Should the Trustees pursue opportunities to generate a large capital sum from part of Rowley Fields in order to enable them to permanently increase the income available for grants?.

There was a clause :  Those who submitted their applications before 30th Jan at this moment in time won’t be allowed to vote.

Some members are pursuing this clause with the Trust as it seems entirely unfair to disenfranchise a lot of people who want to vote to stop this development going ahead. There doesn’t seem to be any legal reason for this – other than The Trust want this to be the case.

Join – if you’re  not a member you can’t do anything.  You need to be over 18 and live in Stratford – membership is free.

3. What I learned this week.

more to follow this afternoon – i have to go out !!